First out Door Competition of the Season 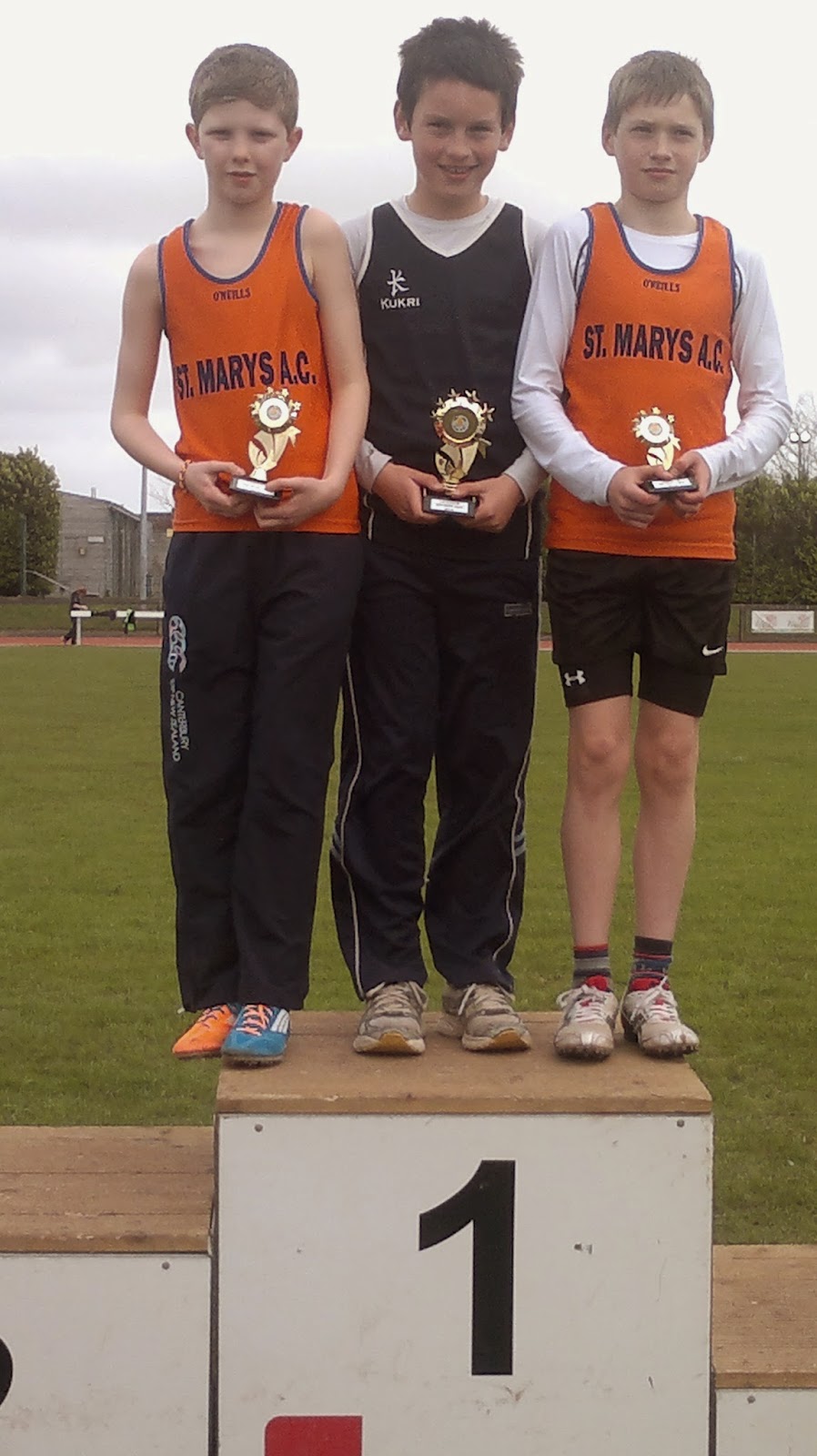 The first out door competition of the season took place in the CIT on Saturday 5th and Sunday 6th of April. Saturday was the turn of the juniors where Grace McKenzie was Belgooly AC’s sole representative. Grace is a heptathlon and was using the event to work on her technical events which she did to great success finishing 1st in the 100m hurdles, 4th in the high jump and shot and 5th in the long jump and shot put.


Sunday was the turn of the younger members where they turned out in style. Pride of place went to Jonny Deasy who won the U12 high jump with a new pb of 1.25m. Belgooly also was to the fore in the hurdle races where silver went to Ross Corkery boys U12, Padraig Nash U15 and Tom Deasy U17. Hannah Falvey won a double silver in the U9 60m and turbo javelin while Sean Carmondy won gold in the boys under 10 sprint. Other members preformed very well and got great experience for the county championships in May.
Posted by Belgooly Athletic Club, Cork
Newer Post Older Post Home